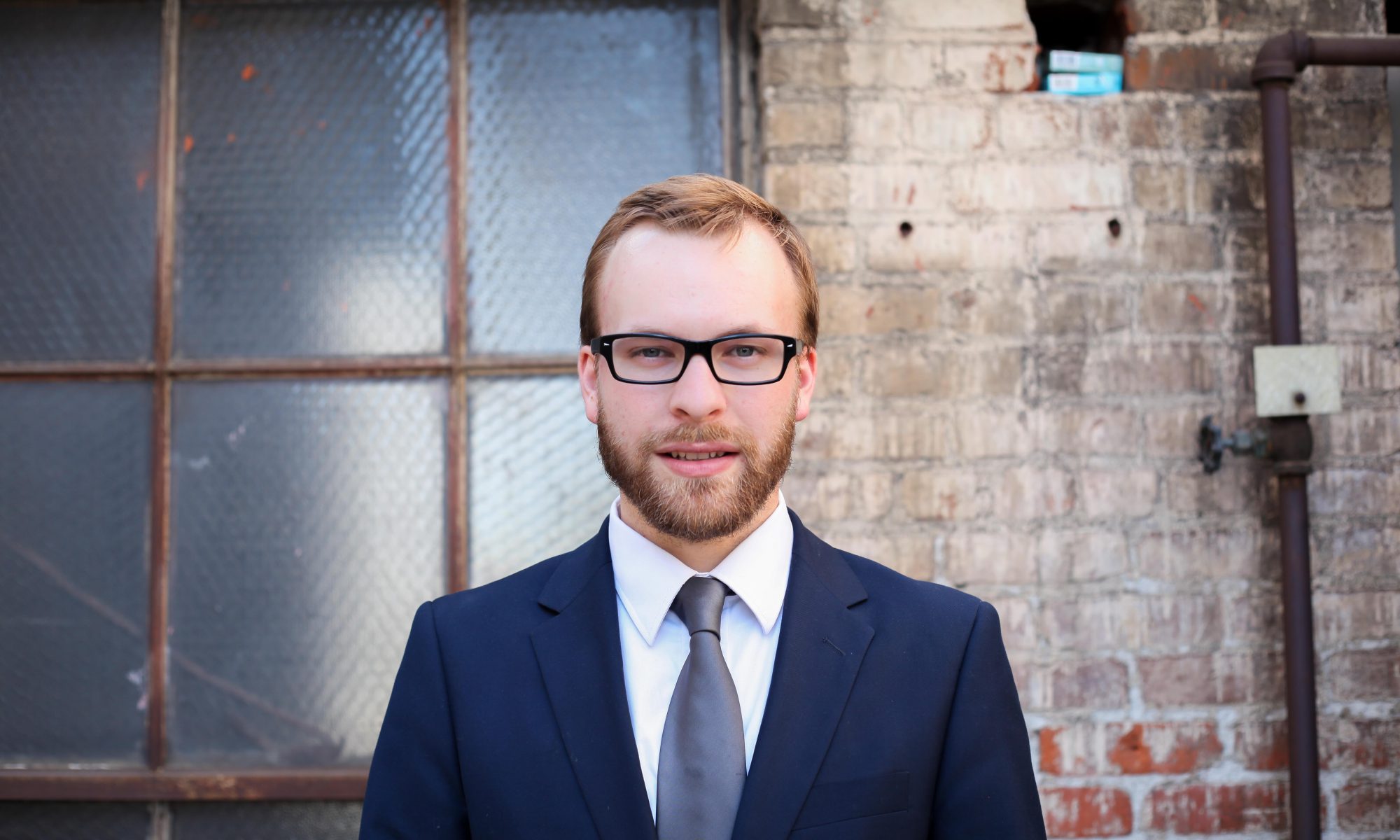 Parker Lee Daines was born in 1993 to two wonderful parents and grew up in Bend, Oregon where he did musical theater and straight plays for years until he moved out to Los Angeles, California in 2011. After completing the core program at the Upright Citizens Brigade Theater in LA, he knew he wanted to pursue comedy. Initially interested in acting and being famous, Parker Lee Daines turned his sights to Stand Up comedy in 2016 and has yet to look back.